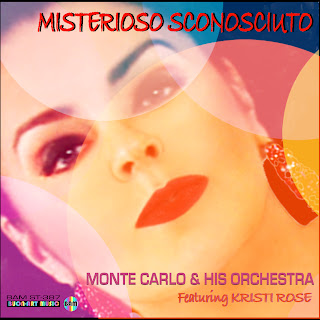 "This song is about a girl who goes out to mail a letter and becomes drawn into a world of intrigue as she finds her self strangely attracted to a man on the street who she follows, only to wind up in his arms in his apartment shortly before he is shot to death.  Musically - somewhere between Music To Watch Girls By with a touch of James Bond for a twist!